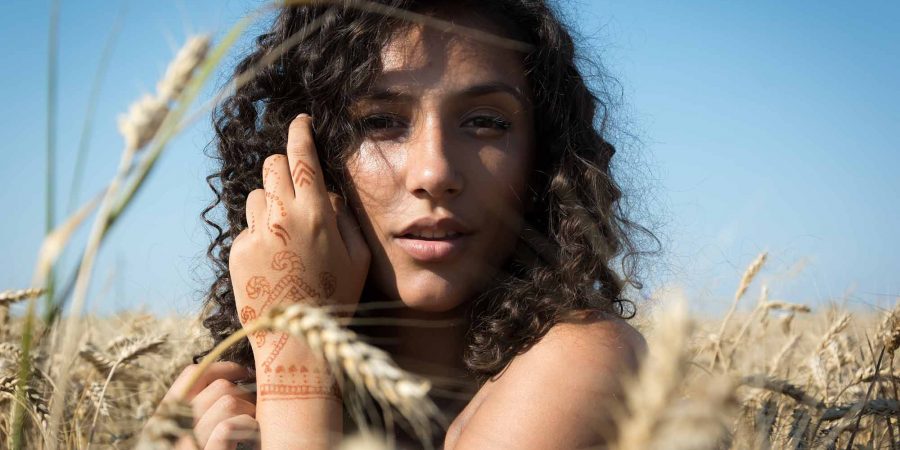 Have you ever woken up a year (or two, or ten) into a relationship to find yourself boiling with resentment? You’re sick of feeling unappreciated and taken for granted. You do so many things to accommodate your partner, but there never seems to be much reciprocity. You keep waiting for the day when your partner makes you feel like you matter, but that day never comes.

The Reason Your Partner Doesn’t Give You What You Need

Even if your partner is the Poster Person for narcissism, he or she isn’t the reason you feel like you don’t matter. You are. You started giving yourself away for cheap from the beginning. You said yes when you wanted to say no. You ignored neon red flags and intuition in order to get love/have a baby/get validation/keep the relationship going because you were afraid of being alone.

Now you keep score. You expect your partner to acknowledge the 257 accommodations you’ve made and pony up some reciprocity. Instead, they expect you to be perfectly content with your diet of crumbs, while they feel entitled to gobble the whole pie. The end result is that you feel that you have no value.

Because you’ve taught your partner that you don’t.

The Long-Term Consequences of Accepting Less Than You Deserve

Josie was angry and hurt when her fiance Sam handed her a prenup after the invitations had gone out. She felt manipulated, and put in a bad bargaining position. Bust she felt more afraid that Sam would end the engagement if she refused to sign his one-sided prenup, or if she postponed the wedding until they could work out an equitable deal.

So she swallowed her resentment (and her concern for Sam’s dodgy behavior) and signed the prenup as written, asking nothing for herself. This pattern of Sam expecting a pie in exchange for crumbs dominated the marriage. Sam felt entitled to whatever he wanted, Josie acquiesced, got resentful, and threatened to leave the marriage. Sam would try to make it up to her, but whatever he did was never enough (and in truth, he was only as nice as he had to be) and he began to see Josie as a woman who could never be pleased.

The marriage ended in apocalyptic fashion, morphing into an acrimonious divorce that went on forever, and spilled onto the children. The issue was not the things they fought over (money and child custody). It was that the pattern that began before the marriage continued after the divorce.

If Josie had insisted on negotiating a fair prenup, even if it meant postponing the wedding, Sam might have given her what she asked for. Or he would have refused, the engagement would have been broken, and Josie would have had the opportunity to find someone with whom she could have an equal partnership.

When You Know Your Value, The Only Thing You’ll Lose Is Someone Who Doesn’t Deserve You

If you’re unhappy in your current relationship, things won’t be any better in the next one if you don’t recognize your value, ask for what you want, and end a relationship when it’s clear you won’t get what you deserve. Once you start to believe that you matter, you’ll attract a partner who treats you like you do.

(Photo by Larisa Birta via unsplash)