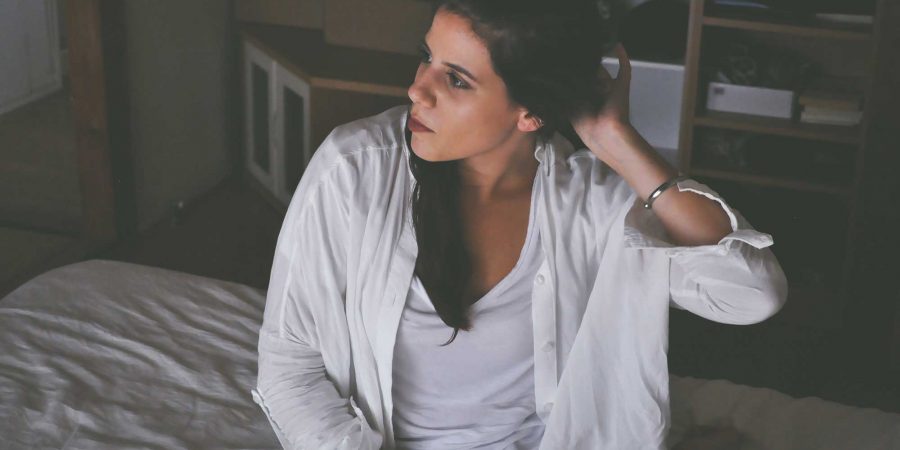 While she set a good example, there was nothing new about the concepts she touted. They are simply a re-branding of an amicable divorce model that mental health professionals and mediators have been advocating for years. Although it certainly can’t hurt to reiterate what should be obvious — that high-conflict divorce harms children — this philosophy is one that most reasonable people will eventually implement on their own because they are by nature capable of recognizing what’s in the child’s best interest, even when that means biting their tongue and swallowing their pride.

But high-conflict personalities do not possess this insight. You can trot out a whole panel of mental health professionals to champion the benefits of “conscious co-parenting,” and it won’t change their minds. In fact, this approach will likely inflame high-conflict exes who can’t tolerate a threat to their worldview. These personalities thrive on drama and will go on the offensive to prove everyone wrong — and the more esteemed the mental health and family law practitioner, the better!

Because mental health professionals are trained to work with the couple, and to teach traditional communication skills, they continue to tell people who are incapable of co-parenting that they should co-parent. Emphasizing this philosophy just sets up a power struggle with high-conflict people digging in their heels. And it can actually make matters worse.

What Happens When Only One Person Consciously Co-Parents

Telling a reasonable ex to attempt co-parenting no matter what can set this person up to be a doormat. He will continue to accommodate the unreasonable ex because he has always been the accommodater and now, post-divorce, with the children’s well-being at stake, he’s afraid to rock the boat.

Because high-conflict exes can’t differentiate their needs from those of their children, they will go to great lengths to hurt the other parent and “win.” The more aggressive they get, the more the person trying to co-parent will back down. This cycle skews a power imbalance that never leads to conscious co-parenting — effective co-parenting requires both parents’ participation — and can often damage children.

The people who contact me are often the ones at the wrong end of the seesaw. They don’t finalize divorce agreements because the other person fights everything, or they agree to vague, loophole-laden agreements to keep the peace. They accept devastating financial terms and inequitable custody arrangements. They stop trying to enforce timeshare agreements, or child support, because the high-conflict ex takes the children hostage. This runs the gamut from bad-mouthing to making false abuse allegations to threatening suicide if the other parent insists on visitation.

If Co-Parenting Doesn’t Work, What Does?

Any person who has divorced in this century would have to have been hiding under a rock not to know about the virtues of amicable co-parenting. We need to start a new conversation aimed at those who really need it: the exes and children of high-conflict personalities. Here are some thoughts about how to do that

1. Educate the public, and mental health and family law professionals about personality disorders and how to help those divorcing people who have one.

Author and family court reform advocate Tina Swithin has done an incredible job of supporting people whose lives and children have been damaged by narcissists. Swithin hoped to co-parent with her ex, but “was forced to set my rose-colored glasses on my desk and accept the reality that it is impossible to consciously co-parent when dealing with someone who has a personality disorder.” Normally conflict-avoidant, Swithin says it took her a year to understand that the source of her conflict was rooted in her ex’s narcissism. “Once I educated myself on this disorder, I was able to navigate the choppy waters of my own high-conflict divorce.”

Family Law Specialist Bill Eddy of The High Conflict Institute offers vital advice on how to prepare for court and effectively communicate with high-conflict exes. His book It’s All Your Fault! is a must-read for anyone who has to correspond with a parent who exhibits narcissistic or borderline features

I talk to so many people who let fear of retaliation cripple them and their children. High-conflict personalities are not rational people. You can walk on eggshells all day long and you still won’t be able to make their behavior less crazy. If you don’t set limits, they’ll run your house, your kids,  your mind, and your life. You need to model healthy boundaries for your children so they don’t grow up to be either bulldozers or doormats.

3. Talk to your children

Sometimes you need to tell your kids your side of the story. You do your children a disservice by letting them think that you don’t want to see them, you don’t want them to play Little League, or you have some mysterious mental illness. (Actually you’re suffering from High-Conflict Ex NOS, but it’s best not to share that!). If you don’t give them a balanced picture, they will grow up with a distorted version of reality and the inability to trust their own perceptions.

Trying to establish consistency between homes is hard enough with two reasonable people; it is next to impossible when one person is hard-wired for chaos. So stop trying to agree on parenting philosophies and household rules. Children will have a much easier time navigating different parenting styles than they will being caught in the cross-fire of co-parenting conflict.

Bottom line? Yes, conscious co-parenting is ideal, but it’s just not feasible for every divorced couple. It’s my hope that therapists and family law professionals will start to recognize this and advocate a parenting model that supports those families most in need of help.

(Photo by i-m-priscilla via unsplash)