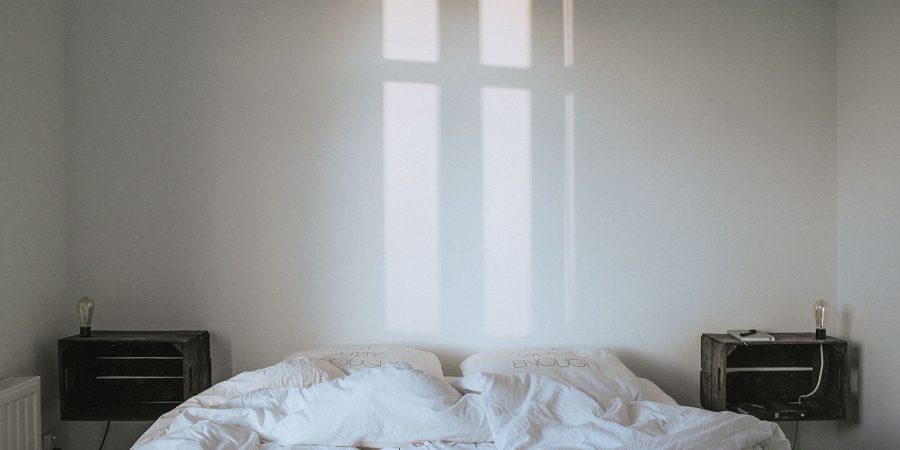 “Stephanie” came to see me after discovering that her attorney husband “Sam” had been visiting prostitutes during his lunch hour. She learned this one night while up late with their sick toddler. Sam had forgotten to log out of his secret e-mail account, the one he used to schedule hook-ups with escorts, exotic masseuses, and women he met in online chat rooms. Stephanie found the password to Sam’s account and was soon checking it several times a day.

“My friends hate him,” she told me. “Everyone says I should leave.”

Stephanie had good reasons for wanting to end her marriage. When she confronted Sam about her discovery, he showed no remorse, and in fact blamed his sexploits on her, stating that her lack of sexual experimentation drove him to have sex with strangers. Besides rejecting her sexually, Sam showed little interest in their daughter. He was rarely home; when he wasn’t spending time with other women, he was clocking long hours at the law firm, hoping to make partner.

Stephanie had consulted with a divorce attorney and was told that she was entitled to a generous settlement package and monthly support. Unlike many young mothers, Stephanie was in the position to leave an unhappy marriage and be able to provide a good standard of living for herself and her child.

“Do you think I should leave?” she asked.

Why Partners of Sexual Compulsives Benefit from the One-Year Rule

The discovery of a partner’s sexual compulsivity is a wake-up call. If both partners are committed to recovery, the relationship could actually be transformed into a real union marked by genuine intimacy and integrity. But finding out if this is possible takes time. Unless physical abuse is present, or children’s safety is threatened, a partner should ideally spend a year in treatment before deciding whether to stay or go. The following is a suggested treatment plan for couples dealing with sexual acting-out within a partnership. For the sake of clarity, I refer to sexual compulsives as “he” and their partners as “she,” although the reverse can certainly be true.

What the Sexual Compulsive Needs to Do

What the Betrayed Partner Needs to Do

When It’s Time to Leave

After one year in her own treatment, Stephanie had enough information to make her decision. Sam had never truly committed to recovery; he went to therapy erratically and refused to attend 12-step groups. He never gave her a formal disclosure of his sexual history and continued to act out sexually.

Stephanie, on the other hand, diligently attended individual therapy, 12-step meetings and a partner’s support group. She reconnected with family and friends. She harnessed her self-proclaimed “obsessive tendencies” into a part-time business as a personal organizer and set up a separate bank account with funds from her organizing work. When it was clear that Sam was not invested in saving the marriage, she was emotionally and logistically ready to leave.

Even when a situation as destructive as sexual compulsivity is present, a partner should not leave a marriage or relationship in haste, despite what friends or family may urge. Taking a year to focus on personal growth — whether or not the other person chooses to do the same — will give partners clarity and empower them to make the decision that is right for them.