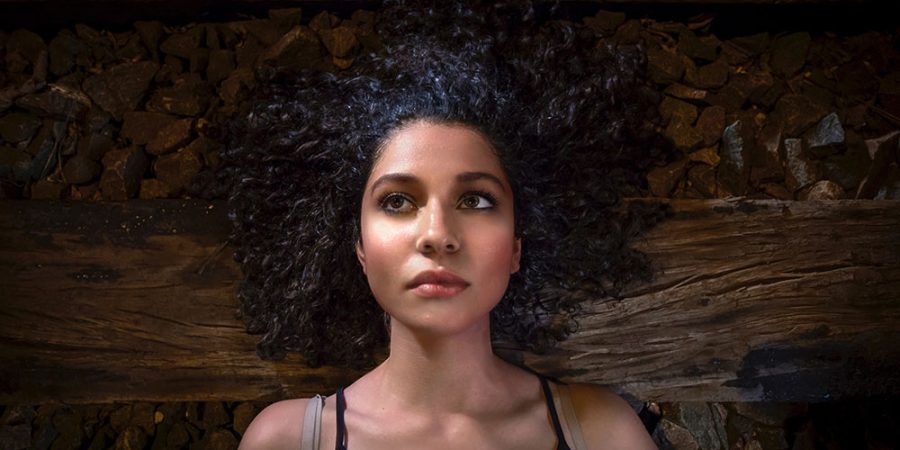 “Do you want another chihuahua?” asked my Lyft driver.

I glanced up from scanning my Instagram feed on my phone.

I noticed his ear buds and realized he was on the phone. I tried not to listen to his conversation, but was now intrigued. My driver — let’s call him James — was physically imposing, a giant slab of a man, but he spoke in a calm, gentle manner. He debated with his wife the prospect of introducing a second chihuahua to their home.

After he hung up, he apologized for the distraction. I told him I didn’t mind at all, and that launched a conversation that started with chihuahuas and ended with his recovery from PTSD.

As we drove across town, James told me about his past. A vet who served on the front lines in Fallujah, James saw the worst of the worst during the Iraq war. An example: one blisteringly hot afternoon, a friend from his unit announced he was headed to the soda machine to get a coke, and asked him if he wanted one. James said no, then watched his friend walk over to the soda machine where his head was blown off by a sniper.

“I’m a religious man,” James said. “But something like that, it challenges your faith.”

Each time James returned to base from “acting in mortal combat,” he’d read his Bible and ask God for forgiveness. When he stepped on an IED that shattered his leg, James received an honorable discharge and retired from the military after 14 years of service.

Like many returning vets, he struggled to leave his past behind him. “My PTSD was so bad, I was on nine medications.”

“No. The side effects were terrible. And I still felt psychotic. I couldn’t tell what was happening. Every time I’d hear a car backfire, or a streetlight flashing, I’d think I was under attack. It got so I was afraid to leave my house. But the thing that turned my life around was therapy.”

James started seeing a therapist who specialized in trauma work. The therapist helped James build internal resources — felt experiences of safety — that he could access when he was triggered. He taught him how to use coping skills to regulate his emotions so that he didn’t overreact to benign events. Eventually, James was able to wean off all medication.

“But the most important thing my therapist taught me, he told me how to change my narrative. I had to learn how to leave my past behind and live in a new set of circumstances. I don’t have to use deadly force anymore. Now I’m just a guy with a wife and a dog and a Costco membership.”

I thanked James for his service when he dropped me off at my stop. After he drove away, I thought about the other factors that boosted his trauma resiliency: a strong spiritual practice, close ties with relatives, and a family legacy of overcoming the past: his grandmother saved enough money to buy the land where her ancestors had worked as slaves. The entire family had re-authored their story from trauma to resiliency.

3 Steps To Resolving Your Trauma

Whatever it is from your past that’s causing you pain in the present — marriage to the wrong person, a parent’s addiction, a troubled child you can’t reach, or your own destructive choices — James’ story offers a blueprint for healing. Here are 3 steps you can take on your own to help you stop the past from derailing your present.

Trauma survivors have to learn what safety feels like. This might mean visualizing people you can count on, a place that makes you feel calm, or a time in your life when you were happy. Meditate on these felt states so that your body has a baseline of safety to return to when you feel triggered.

2. Find ways to calm down your nervous system.

Trauma hijacks the brain. It tells you bad things are happening in the present, when they’re not. Being chronically hypervigilant taxes the amygdala (the part of the brain that governs emotions), so you must learn tools to regulate yourself: walking, journaling, grounding exercises, taking a shower, guided meditation.

Your past is not the author of your life story — you are. Whatever happened, whoever hurt you, it’s in the past. I cannot emphasize this enough: ruminating on how you were harmed will just re-traumatize you. Use your coping skills and internal resources to stay regulated so you can shift your focus to the present. Tell yourself the story of change: “I did the best I could with what was available to me at time time. The past doesn’t define me. Today, I’m choosing how I want to live.”

Whether that’s adopting a chihuahua or two, learning how to emotionally detach from a high-conflict ex, or facing a challenge that scares you.

Your past doesn’t own you. You do.

Photo by ActionVance via Unsplash